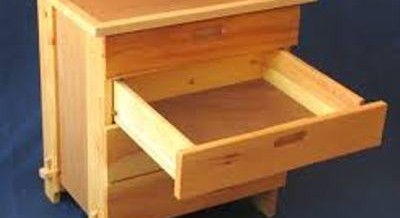 Withdraw– is retirar in every sense and when you withdraw too much money from your bank, you’ll have an overdraft (descubierto)

Draft or draught– is the noun from draw

Draught beer- beer that is drawn (taken) from a barrel

Draughtsman– is someone who makes technical drawings for an engineer